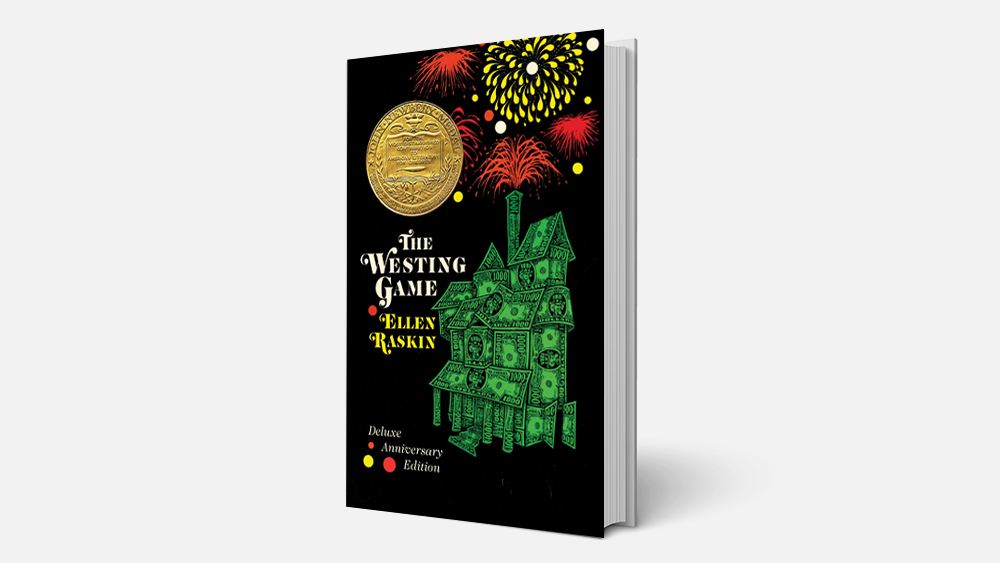 I mean, for a young kid (and in us adults, who am I kidding), it can be quite difficult for books to compete with other forms of entertainment. The television and the Internet are just so shiny. But in the end, books can and should win. Even if, as a parent, we need to game the system a bit.

I’m talking about graphic novels, television’s kryptonite. At least in my house with my six-year-old.

I talked about this a bit when I recommended Zita the Spacegirl. I bought that book on a Thursday and by the following Monday my daughter had read it four times.

I was sure I was onto something, with this graphic novel idea. So I headed to the library and picked up another book, that also just so happened to be one about a kid(s) in space: Astronaut Academy. A bit about that book:

The wild and wacky world of Astronaut Academy is back! It’s spring semester at this futuristic institution of learning, and Hakata Soy has lost his heart. Literally. And he’s not the only one…something is stalking the halls of Astronaut Academy, impersonating the crush-objects of students and making off with their extra hearts! With a sprawling cast of unforgettable characters, Astronaut Academy: Re-Entry is a high-octane, hilarious follow-up to Dave Roman’s quirky Astronaut Academy: Zero Gravity.

Dave Roman is the author of several graphic novels including Astronaut Academy: Zero Gravity, Teen Boat! and Agnes Quill: An Anthology of Mystery. He has contributed stories to Explorer: The Mystery Boxes, Nursery Rhyme Comics, and is the co-author of two New York Times bestselling graphic novels, X-Men: Misfits and The Last Airbender: Zuko’s Story. Roman is a graduate of the School of Visual Arts and worked as a comics editor for the groundbreaking Nickelodeon Magazine from 1998 to 2009. He lives in Astoria, NY with his wife and fellow comic artist, Raina Telgemeier.

via About | Astronaut Academy.

It makes me smile, watching my daughter read a book like Astronaut Academy. She blanks out to the world, much like when she’s watching television, but with a book it’s so much better. Your mind fills in the gap. You become who you are reading about.

I love that she’ll be reading on the couch and we tell her it’s time for bed and she’ll walk, nose in book, attempting to walk up the stairs to her room. Oh how I’ve been there with a book. Oh how I love that feeling.

Fascinating review of Orwell’s Nineteen Eighty-Four from the year 1949. Seems this particular reader had a similar experience with it that I had.

Nineteen Eighty-Four is a book that goes through the reader like an east wind, cracking the skin, opening the sores; hope has died in Mr Orwell’s wintry mind, and only pain is known. I do not think I have ever read a novel more frightening and depressing; and yet, such are the originality, the suspense, the speed of writing and withering indignation that it is impossible to put the book down.

Zita’s life took a cosmic left turn in the blink of  an eye.

When her best friend is abducted by an alien doomsday cult, Zita leaps to the rescue and finds herself a stranger on a strange planet. Humanoid chickens and neurotic robots are shocking enough as new experiences go, but Zita is even more surprised to find herself taking on the role of intergalactic hero. Before long, aliens in all shapes and sizes don’t even phase her. Neither do ancient prophecies, doomed planets, or even a friendly con man who takes a mysterious interest in Zita’s quest.

Zita the Spacegirl is a fun, captivating tale of friendship and redemption from Flight veteran Ben Hatke. It also has more whimsical, eye-catching, Miyazaki-esque monsters than you can shake a stick at.

Part of the reason I have this blog is to tell people about cool stuff. Well, this is some cool stuff.

I picked up this book, Zita the Spacegirl

, last Thursday at my daughter’s book fair. To be honest, I picked this one up for me because I had heard good things about it and it looked cool. And I figured my daughter would be into it. Well, it’s been four days and I’ve yet to read it. But not because it isn’t a good book. I just haven’t had the chance to get my hands on it.

Since last Thursday, my daughter (6 years old), has read Zita the Spacegirl

four times. Pretty much every time she has picked up a book since we got it, she has gone for Zita. When she isn’t reading Zita, she has been telling me little bits of the plot (without spoiler alerts, grr). This makes me so happy.

I’m picking up the second book of the series from the library today and was happy to read that there is a third book on the way.