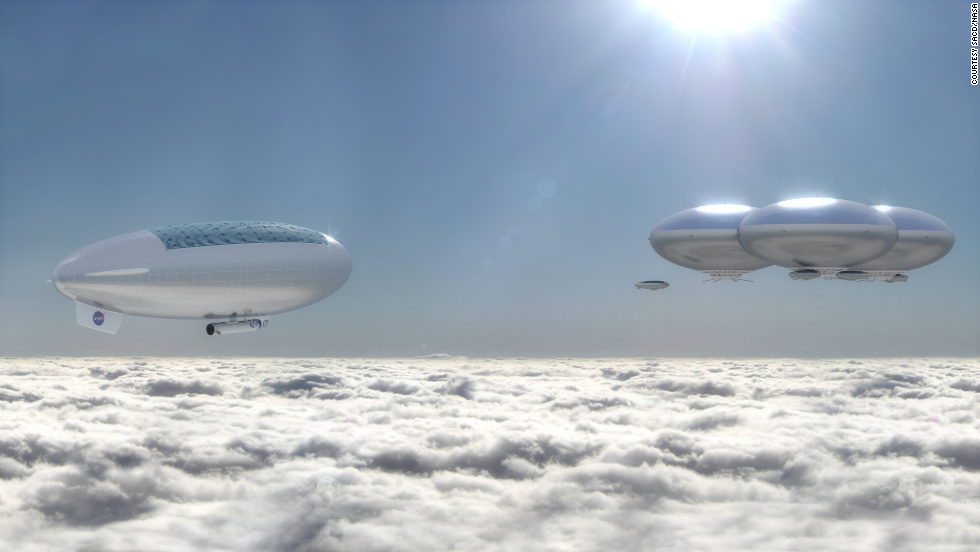 This is fantastic. Kids rapping about Pluto

The drawings we’ve seen all our lives of the solar system are not to scale. Things are much more spread out than our Styrofoam-ball dioramas would have us to believe. Here is a video that truly shows the scale of our home inside the Milky Way.

The above is an animation of the wonderful web comic done by Zen Pencils which is originally based on a quote by Carl Sagan which in turn was inspired by the famous Pale Blue Dot photograph.

Our posturings, our imagined self-importance, the delusion that we have some privileged position in the Universe, are challenged by this point of pale light. Our planet is a lonely speck in the great enveloping cosmic dark. In our obscurity, in all this vastness, there is no hint that help will come from elsewhere to save us from ourselves.

The Earth is the only world known so far to harbor life. There is nowhere else, at least in the near future, to which our species could migrate. Visit, yes. Settle, not yet. Like it or not, for the moment the Earth is where we make our stand.

This is along the same lines at what I was getting at the other day, when I talked about the myth that we can’t afford to explore space. The fact of the matter is that we’ve screwed up this place too much and eventually we’re gonna have to abandon it. Might as well start sooner than later. Although, maybe the real point is this: even if we do manage to escape the Earth, we won’t ever escape ourselves.

One of the dumbest pieces of “conventional wisdom” I hear is that we simply can’t afford to explore space. That it’s just too expensive. What a bunch of crap.

This is something that occurred to me the other day, when my mind was in one of those fevered states when I was half asleep and half awake, struggling to be one or the other. I had been reading a thought provoking book titled The Explorer, written by James Smythe. In the book, the people of Earth (or at least a conglomeration of corporations representing the people of Earth) have decided to send a group of explorers out on a deep space mission. They handle the money “issue” by pretty much corporately branding everything. This is one solution, though I don’t think it’s the only solution.

Here’s where my fevered mind comes in. Let’s talk about money. Let’s actually think about it for the moment. What is money? Money is a totally human construct, created by us humans. Money is something we all agree exists and the moment we stop believing that it stops existing. Money is the little piece of paper with the picture of the old white guy on it that we all agree is worth a cheese sandwich. We agree if you have a bunch of these pieces of paper then you can buy a bunch of cheese sandwiches. Money doesn’t occur naturally in the Universe. The Universe cares not of money at all.

So, yeah, maybe from the perspective of a nation of Earth, they might not have the money to explore space. But us, as citizens of Earth? We have all the money. Or none of the money. Or, it doesn’t matter at all. All of the resources of this planet are ours. All of the labor. All of out collective thoughts. If we all truly decided that exploring place was something that was worthwhile to do, we could start today.

I know it’s not a very capitalistic point of view, but it is true. We, of course, won’t ever agree to anything like this. After all, it’s much much easier to just throw our hands in the air and say we can’t do it, because we just don’t have the money.