The following is part of a “shared storytelling event” over at I Saw Lightning Fall . We were tasked to write a scary story of exactly 100 words in length. This is my attempt.

It’s the feeling on the back of your neck when you’re alone in a darkened room. Are you really alone?

The voice in the back of your mind. Did you leave on the stove?

The prickle at your ear. Are they laughing about you?

The drive through the rural forest on a cold autumn night, the trees branches casting their shadows in your rear view. Do they not resemble long skeletal fingers reaching for you?

That headache you’ve nightly endured these past many months. Didn’t your favorite aunt have brain cancer?

Ghosts are real my friend. Oh yes they are.

Cory Doctorow has an excellent article today on fiction, specifically science fiction, and the need for less cynical scenarios of the future and more hopeful stories about what people do in times of crisis.

This is something that I’d started to think about with my own reading and writing. Do I really want to put more cynical dystopian things into my life and out in the world? Things are already bad enough out there. We are already living with the most cynical political situation of my lifetime.

Here is the quote from Doctorow that really drew me in:

This is the thought experiment of a thousand sci-fi stories: When the chips are down, will your neighbors be your enemies or your saviors? When the ship sinks, should you take the lifeboat and row and row and row, because if you stop to fill the empty seats, someone’s gonna put a gun to your head, throw you in the sea, and give your seat to their pals? I’ve committed this sin myself. Right at the start of the first novel in my Little Brother series, a character gets stabbed in a crowded subway by someone who is apparently just knifing people at random in a crowd. That’s never explained, and no one has ever asked me about it. It’s just people being awful.

But according to Denning, this isn’t just fiction—it is the stuff we’ve fueled our intuition pumps with. The problem is, it’s wrong. It makes for good stories, but those stories don’t reflect the truth of the world as I see it. Humanity is, on balance, good. We have done remarkable things. The fact that we remain here today, after so many disasters in our species’ history, is a reminder that we are a species of self-rescuing princesses—characters who save one another in crisis, rather than turning on ourselves.

I really recommend you all read this article. I really do believe we could benefit as a society with new and different stories. Well written ones that give us some hope and a different way to look at our neighbors. 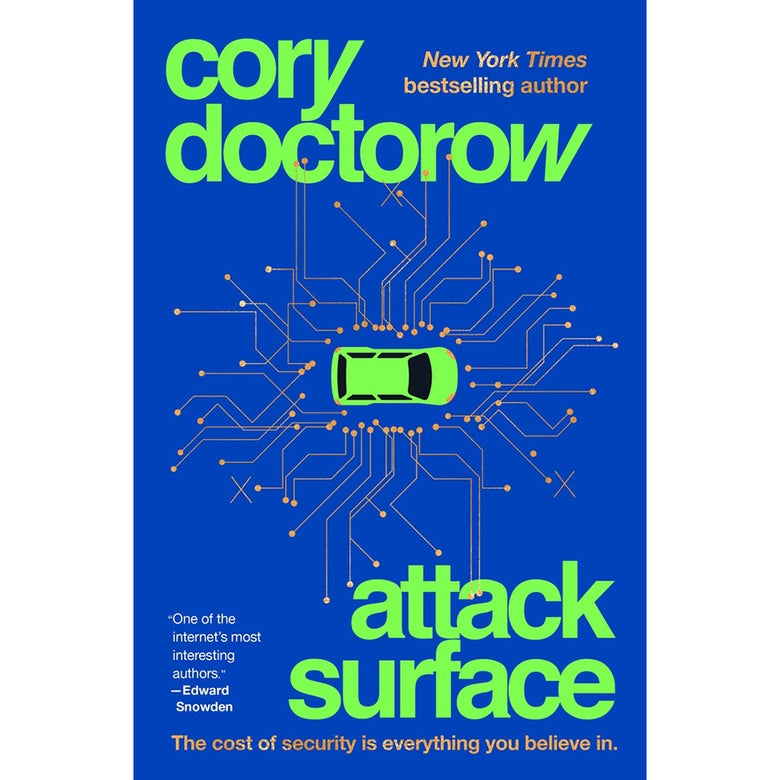 Source: Cory Doctorow on the danger of cynical science fiction.

Here’s a nice little video of Cory Doctorow talking about writing. Listening to somebody talk about their writing is one of my favorite ways to procrastinate and not write 🙂

We are so excited for all of you to read Attack Surface, so we decided to offer a special treat—an inside look into Cory Doctorow’s writing habits!

Part of the reason I’m posting to this page is to share things I would have normally shared on Facebook but instead of adding to that machine am posting here. Seems a win-win here. Sheetz employees gain a nice little discount on higher education and this helps Penn State perhaps get some enrollments at campuses not in State College. 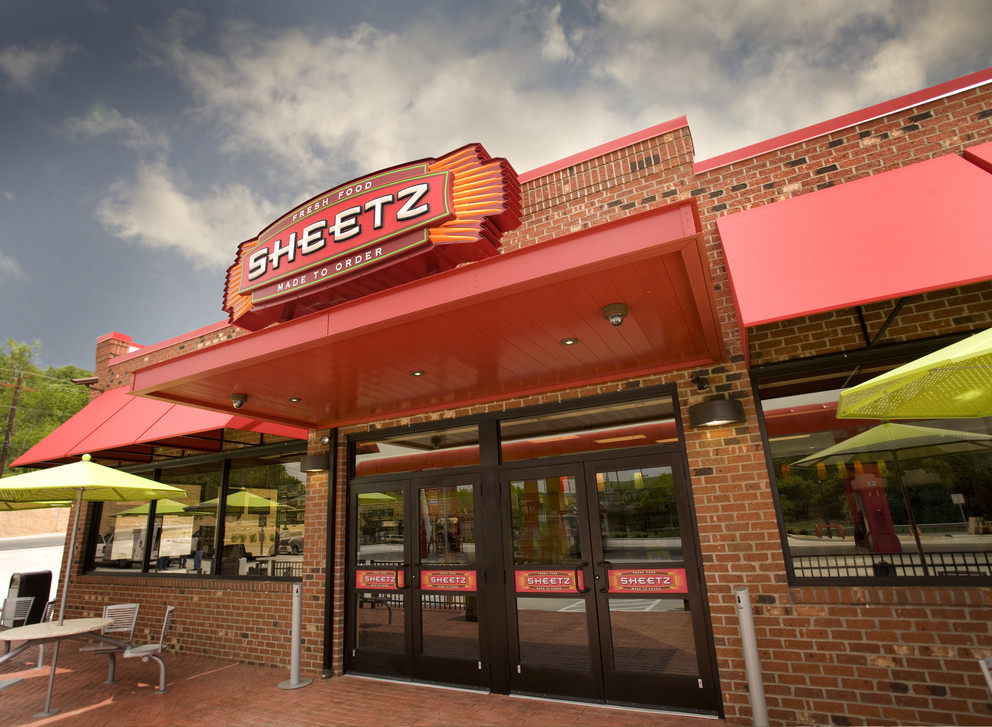 A new partnership between Penn State and the convenience store chain Sheetz will provide education benefits to the company’s employees, an initiative aimed at helping the employees complete their college degrees.

So, I read Cory Doctorow’s novel Little Brother, a long time (holy crap it’s been 12 years) ago. It remains one of my favorite books of all time. It changed me like how 1984 changed me. I’ve never looked at a RFID tag the same way since.

I wrote about Little Brother on my old blog. When I was done reading it, I sent Cory an email and he responded. I wrote about that too.

Well, now he is publishing a third book in the Little Brother series, titled Attack Surface. Here is a synopsis of the book I found on the web:

Most days, Masha Maximow was sure she’d chosen the winning side.

In her day job as a counterterrorism wizard for an transnational cybersecurity firm, she made the hacks that allowed repressive regimes to spy on dissidents, and manipulate their every move. The perks were fantastic, and the pay was obscene.

Just for fun, and to piss off her masters, Masha sometimes used her mad skills to help those same troublemakers evade detection, if their cause was just. It was a dangerous game and a hell of a rush. But seriously self-destructive. And unsustainable.

When her targets were strangers in faraway police states, it was easy to compartmentalize, to ignore the collateral damage of murder, rape, and torture. But when it hits close to home, and the hacks and exploits she’s devised are directed at her friends and family—including boy wonder Marcus Yallow, her old crush and archrival, and his entourage of naïve idealists—Masha realizes she has to choose.

And whatever choice she makes, someone is going to get hurt.

So Cory is putting out a third book in this series. He’s also doing a kickstarter to publish the audiobook of the novel. He’s doing this because Audible aka Amazon refuse to let him publish his audiobooks DRM free.

To recap (this is straight from Cory Doctorow but sums things up nicely):

* It aims to radicalize a generation of tech workers while entertaining its audience as a cracking, technologically rigorous thriller

* The audiobook is amazing, read by the fantastic Amber Benson

If you pre-order through the Kickstarter:

* You get a cheaper price than you’ll get anywhere else

* You get a DRM- and EULA-free purchase

Fight the power that is Amazon and get a DRM free audiobook of what I’m certain will be an excellent book in return.