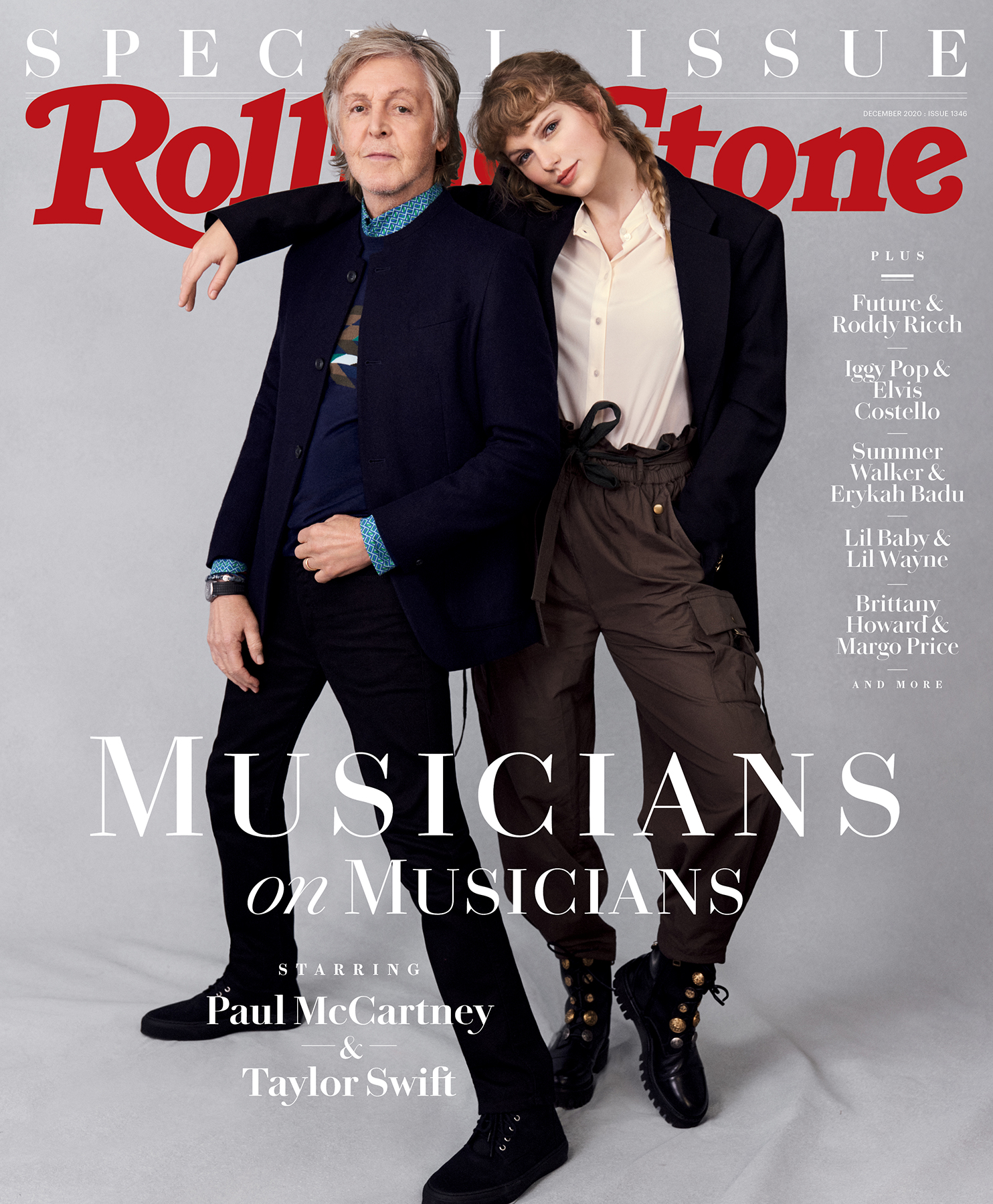 Let me say up front what I’m about to type for sure comes from a position of privilege. There are groups of people that are so under threat that they have never been in a place where they could just not think about “politics”.

I’m tired of reading his bumbling tweets fed from whatever issue he saw on Fox News that morning. I’m tired hearing about whatever racist chant that happened at on of his “rallies”. I’m tired of him claiming to be the most Christian and least racist person ever, while doing the opposite. I’m just tired man.

We really shouldn’t have to worry about the President this much. We should always keep an eye on them, yep, but for the most part they are there to “make sure that all U.S. laws are carried out and that the federal government is run effectively.” Just be a typical boss that hires the right people based on real merit and lets those people do what they do best. And get out of the way.

I want a boring President. Actually, I’d like a competent one.

I didn’t watch the debate last night (10/22/2020). I’ve been paying attention for the past 4 years and feel like I’m informed enough about both candidates. But this exchange from the very end really shows, to me, a huge amount of each candidate’s character.

This was the question: In your inaugural address, what would you say to Americans who didn’t vote for you?

President Trump’s answer: “I am cutting taxes, and he wants to raise everybody’s taxes, and he wants to put new regulations on everything. He will kill it. If he gets in, you will have a depression the likes of which you have never seen. Your 401(k)s will go to hell and it will be a very, very sad day for this country.”

Obviously Biden’s answer most reflects where I want this country to be heading. I’m tired of cynicism. I’d like a little hope. I don’t necessarily want everything to be “bipartisan”. But I’m okay with a President not actively and in their words attacking a state of the union and withholding disaster relief from them just because the state is “blue”.

And yeah, actions speak louder than words. But Trump can’t or won’t even bring himself to say the words.